Bowie lost his leg in August due to health issues. The 2-year-old dog then had to learn how to get by on just 3 legs. His family helped him to learn how to do the things necessary for living a normal and productive life. One of those things is going up and down stairs. Bowie learned how to do it in his own way. 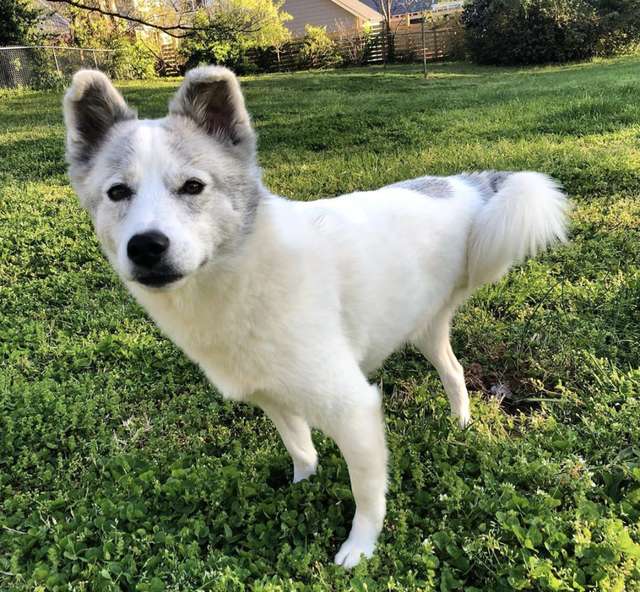 Bowie learned how to lean against the wall and bunny hop down the stairs. This technique worked wonderfully for him. Since he only has 3 legs, the wall acts as a support for his missing leg. Then the family added another dog. Bowie became a big brother! His little sister, Zeppelin admired everything about Bowie and also learned from him. She even learned how to go downstairs just like Bowie. 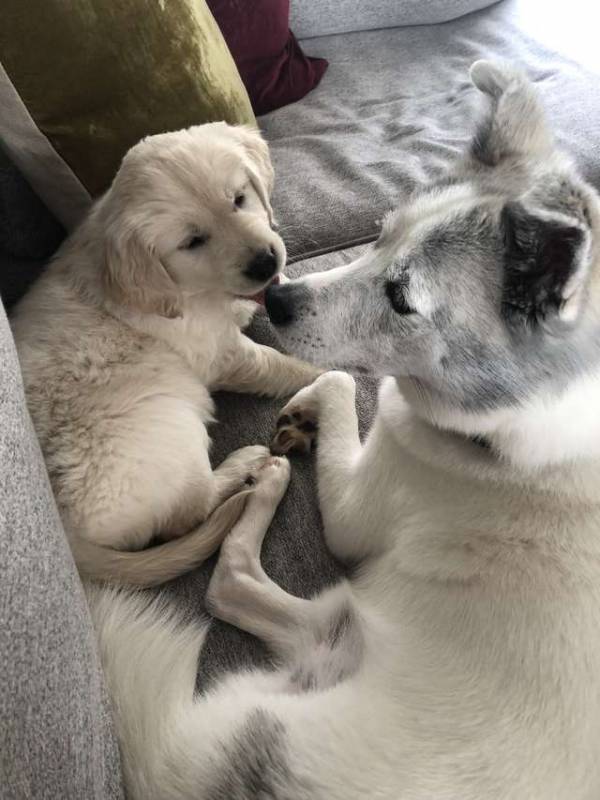 The two clearly love each other. “They are always snuggling or playing together, even when there are other dogs around,” Karisa Maxwell, the dogs’ mom said. “We were nervous that Bowie would be scared to play with her as she got bigger than him, but she is so gentle with him and plays at his pace and protects him.” 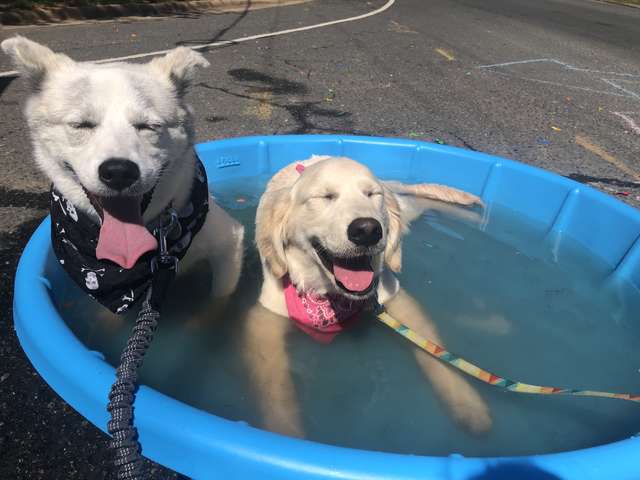 The cutest thing that Zeppy does like her big brother, is going downstairs just like Bowie. “Zeppy always hopped down the stairs, but when she was little, we just thought it was because her legs weren’t long enough,” Maxwell said. “But as she got bigger, we noticed that she leans against the wall like Bowie and keeps her back legs together.”

ЧИТАТЬ ТАКЖЕ:  Goldie can’t stop himself from becoming a statue when Saturday morning cartoons come on 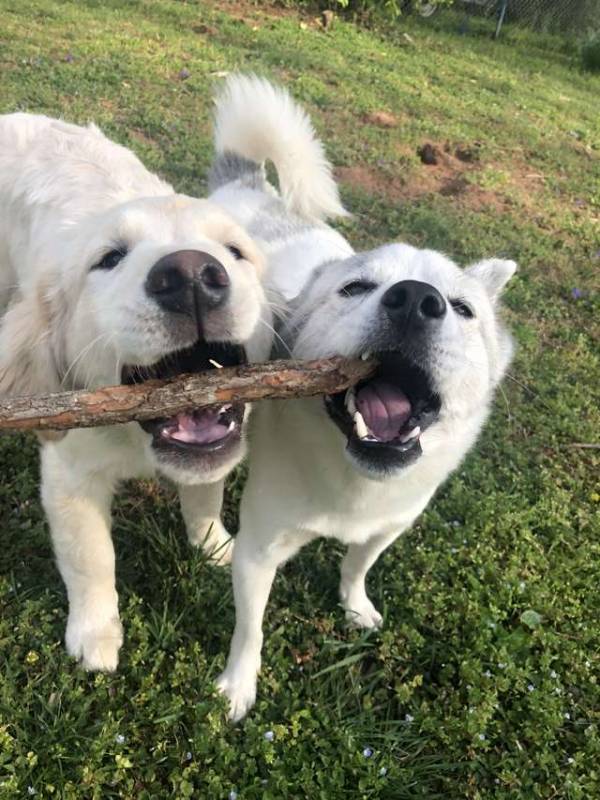 Zeppy’s human parents tried showing her that she doesn’t need to go down the stairs like she has 3 legs. But Zeppy is just happy to act as her big brother. “That’s the only way she knows how to,” Maxwell said. “We have tried to get her to walk one foot in front of the other, but she just looks at us all confused and continues to hop.” 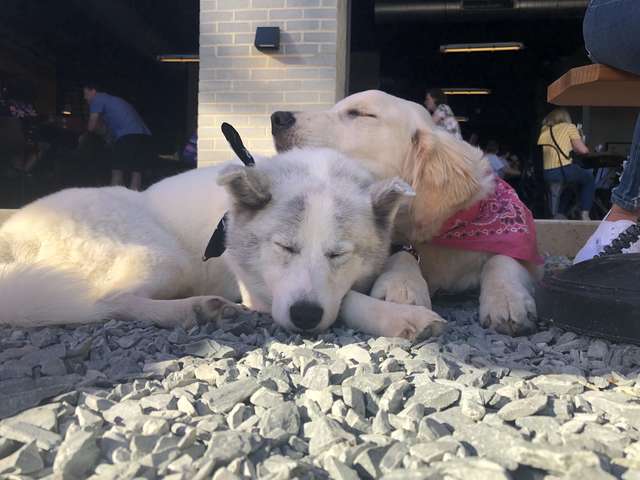 Take a look for yourself. This just goes to show what a big impression her big brother has made on her. This is absolutely adorable!