Baby tricks, dog tricks…who’s the faster learner? We guess it comes down to who is more treat-motivated. In the case of the Diaz-Giovanini family in Utah, it’s the dog. 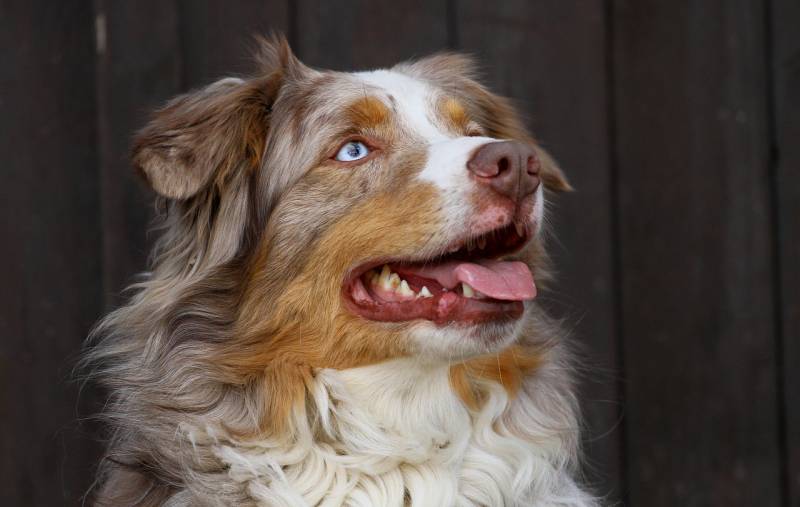 Andrea Diaz-Giovanini tried to teach her nine-month-old son, Sam, to say the word “mama” by offering him a treat. But before Sam could say “mama,” the family’s pup, Patch, howled it–more than once.

With his eyes focused intently on the offered treat, Patch knew he had to sing for his supper, so to speak, so he opened up and did what he had to do. 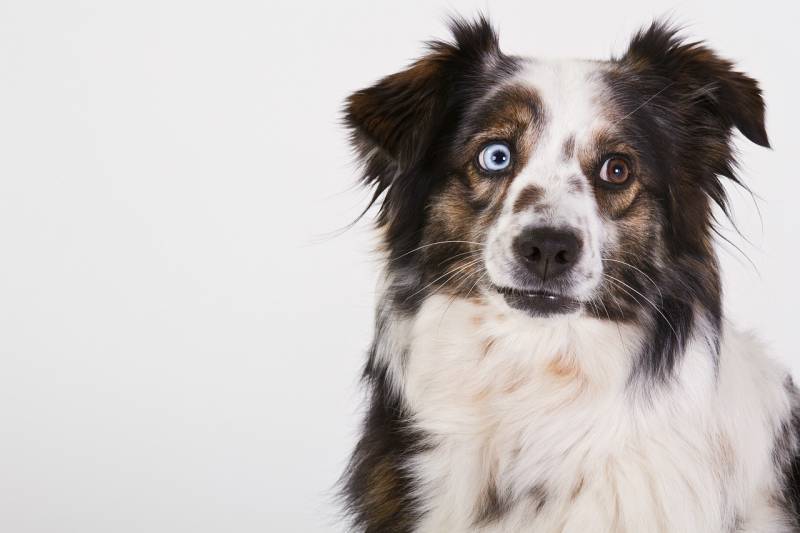 As an Australian Shepherd, Patch has brains to beat the band. He’s a beloved member of the Diaz-Giovanini family, who treasures his loyalty. Back when Sam’s grandmother suffered from a brain injury following a car accident, Patch helped her recover. To this day, he looks after her, alerting the family if she’s about to suffer a seizure.

Response on the internet showed favor to Patch. Viewers of the original video hoped that the pup was rewarded for his efforts. The Diaz-Giovanini family shared a follow-up to show that Patch received his just desserts.