Fireworks can send some dogs into panic mode. Because dogs’ ears are so much more sensitive than ours, that loud boom that we hear is a super mega boom to a dog. Plus, a dog doesn’t know why the bomb sounds are going off all around. For many dogs and dog lovers, fireworks can bring about a lot of stress. One golden retriever named Kimbo has learned how to calm himself down when fireworks go off. 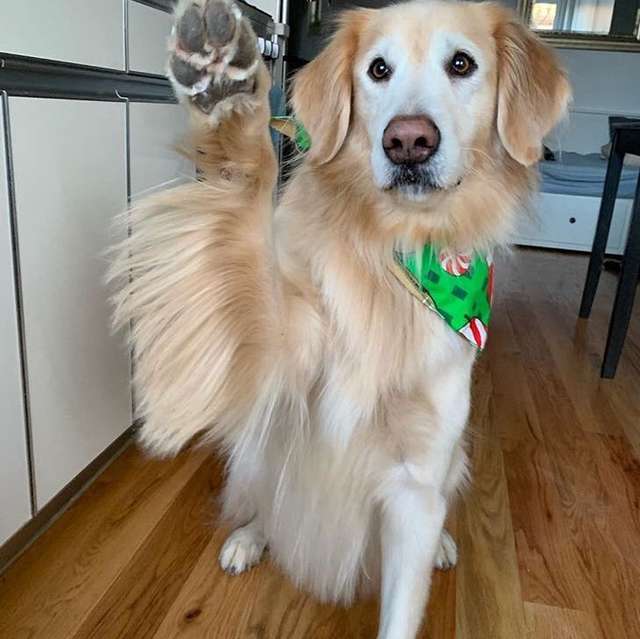 Kimbo was used to living in New York City. He loved long walks in the city, to visiting Brooklyn parks to swimming in pools made just for dogs. He also enjoyed road trips, such as hiking in the Hudson Valley with his human, Marco. Kimbo has always been up for adventures. 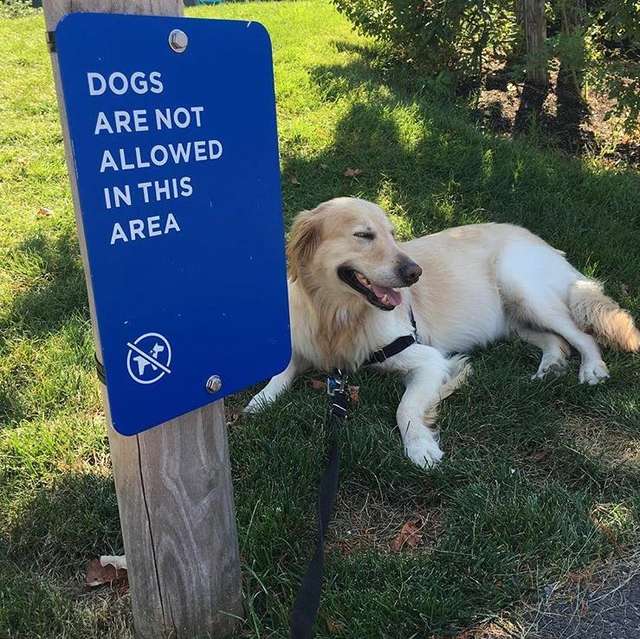 The noise of the city never seemed to bother Kimbo at all. But when Marco and Kimbo moved to a new neighborhood in Brooklyn, they learned that not all neighborhoods celebrate the Fourth of July equally. Brooklyn was much livelier and louder on the major firework holiday of the year. 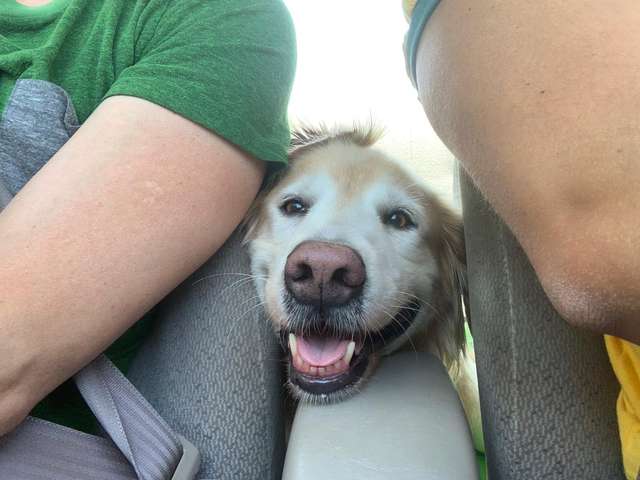 For the first time, Kimbo became nervous and panicked at the loud noises that fireworks emit. But Kimbro figured out on his own how to calm his fears. He also had some help from a sweet 4-year-old girl who was visiting them. 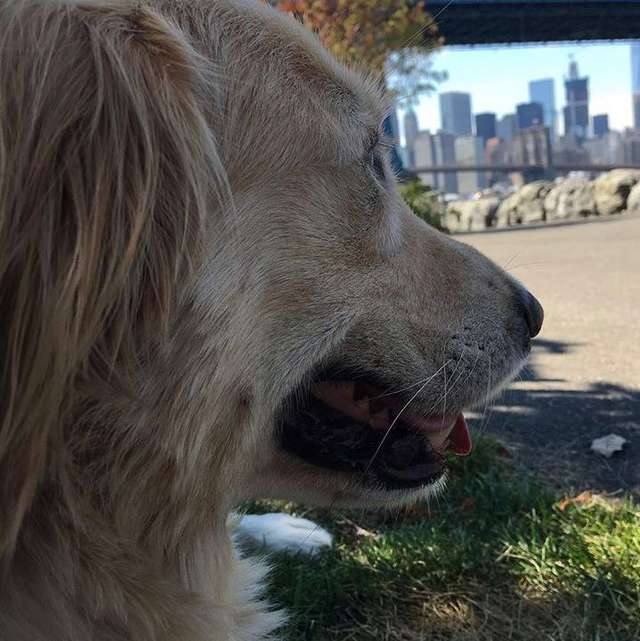 Marco decided to stay home for the fourth of July specifically to avoid the fireworks. But Kimbo could still hear the loud booms going off even from inside their apartment. The daughter of one of his friends that came over to grill and have a party, took it upon herself to stay with Kimbo. 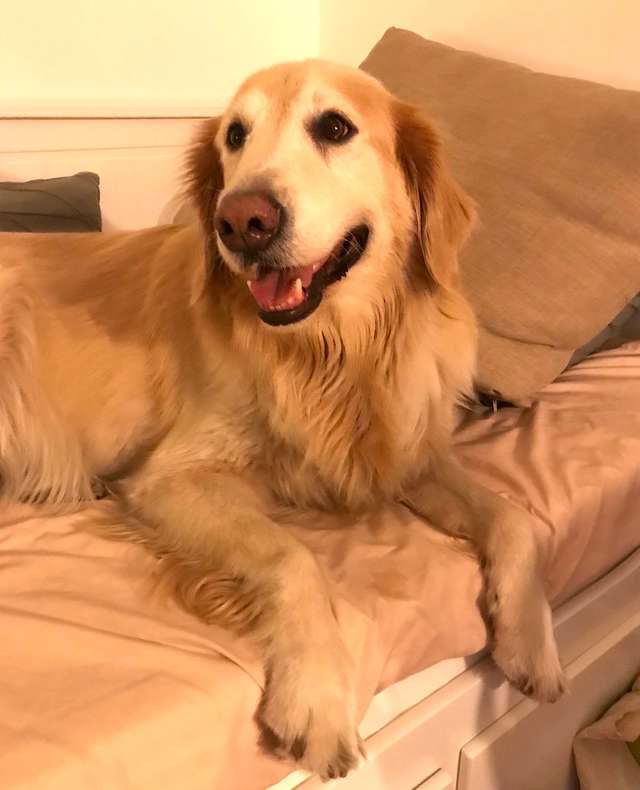 At the beginning of the get-together, Marco had to keep reassuring Kimbo that everything was fine. Kimbo would bark and Marco would rub his ears and give him treats. Then Marco noticed that Kimbo was very quiet. He went to check on him and found the most adorable sight. Check it out for yourself. 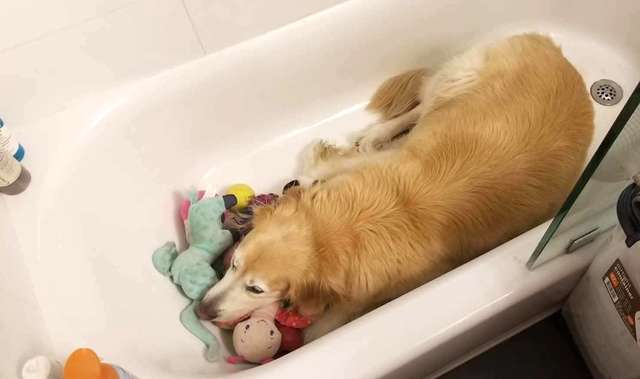 Great job to the compassionate 4-year-old little girl who helped Kimbo through the fireworks! We could all use a friend like that!

Scared Of Fireworks, This Smart Pup Figures Out A Way To Relax
Поделиться на Facebook