Erich Jyri Prikko, a conscription member of the Estonian defense force, was performing military exercises in the forests of Estonia. However, he was called to action by a new furry friend for a situation that was life or death. 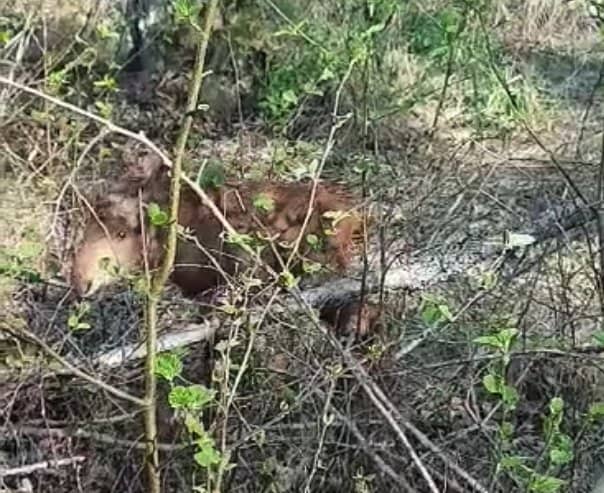 Prikko had wandered into the woods to look for what he called an “alternative bathroom.” There, something quickly grabbed his attention. 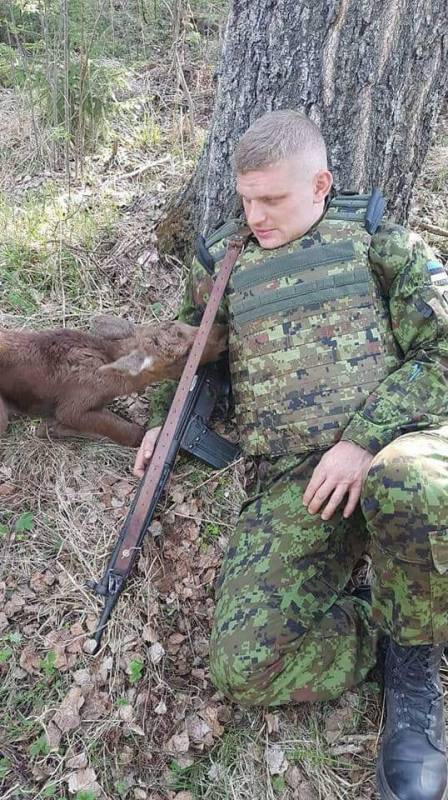 Prikko came across a moose calf who was alone in the forest. He sat down to avoid stressing out the moose. He hoped that the calf would wander safely back to his mother. However, Prikko could never anticipate what the moose calf did.

The moose approached the soldier with caution but sat down beside Prikko. He was shy but decided to trust the soldier enough to come close. It was a surprising encounter for Prikko, but the calf took it a step further. 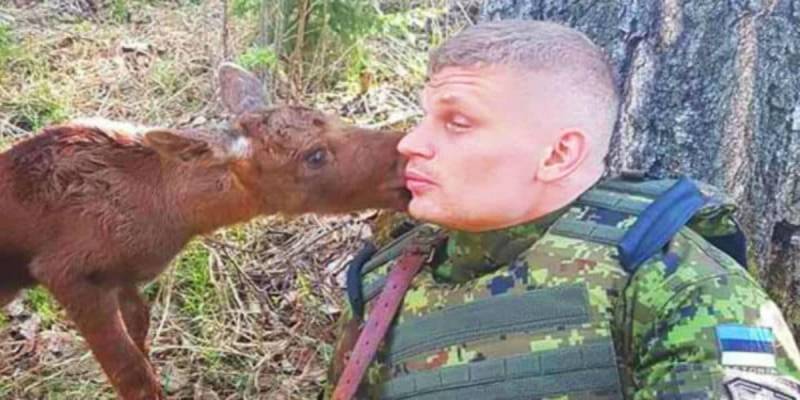 The calf seemed to search for something under Prikko’s armpit. “He might have thought that I have mammary glands,” Prikko said. It seemed that the baby moose was interested in the soldier as a new mother.

Obviously, Prikko couldn’t fulfill that sort of job for the moose calf, but Prikko could still comfort this hungry baby. He knew he had to get the calf help, and so he called the local veterinary office. He explained to them what had happened in the forest and asked what he should do.

Help Is On The Way

The veterinary office told Prikko to return the calf where he’d been found and watch over the situation. Thanks to his call, the office was able to immediately dispatch a vet. The vet brought a milk bottle for the moose calf in case the mother was still not around. 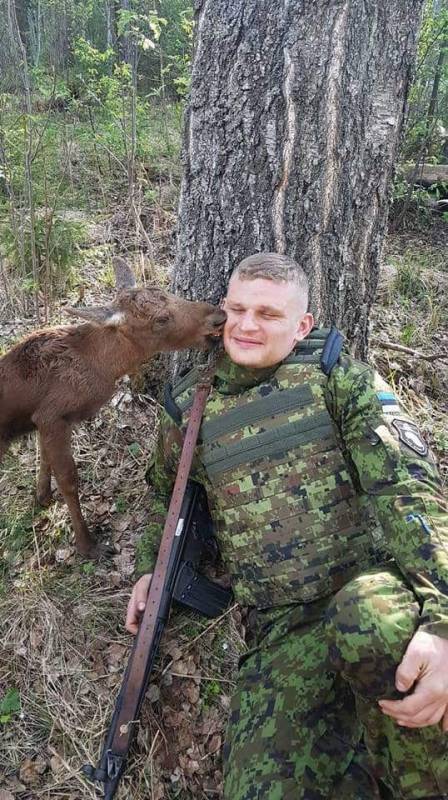 Prikko made sure that he and the others in his unit did nothing to disturb the area. The hope was to encourage the mother to return without being scared away.

Then that night, Prikko woke up to a moose call and saw that the calf was gone. He found big moose footprints that were fresh, and he did not doubt that his mother had returned for him! 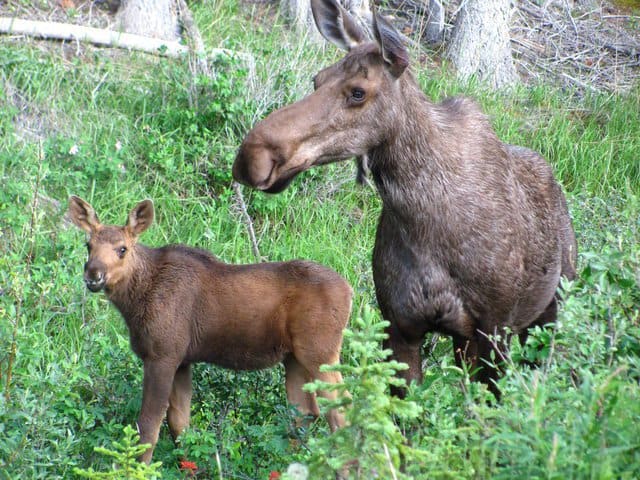